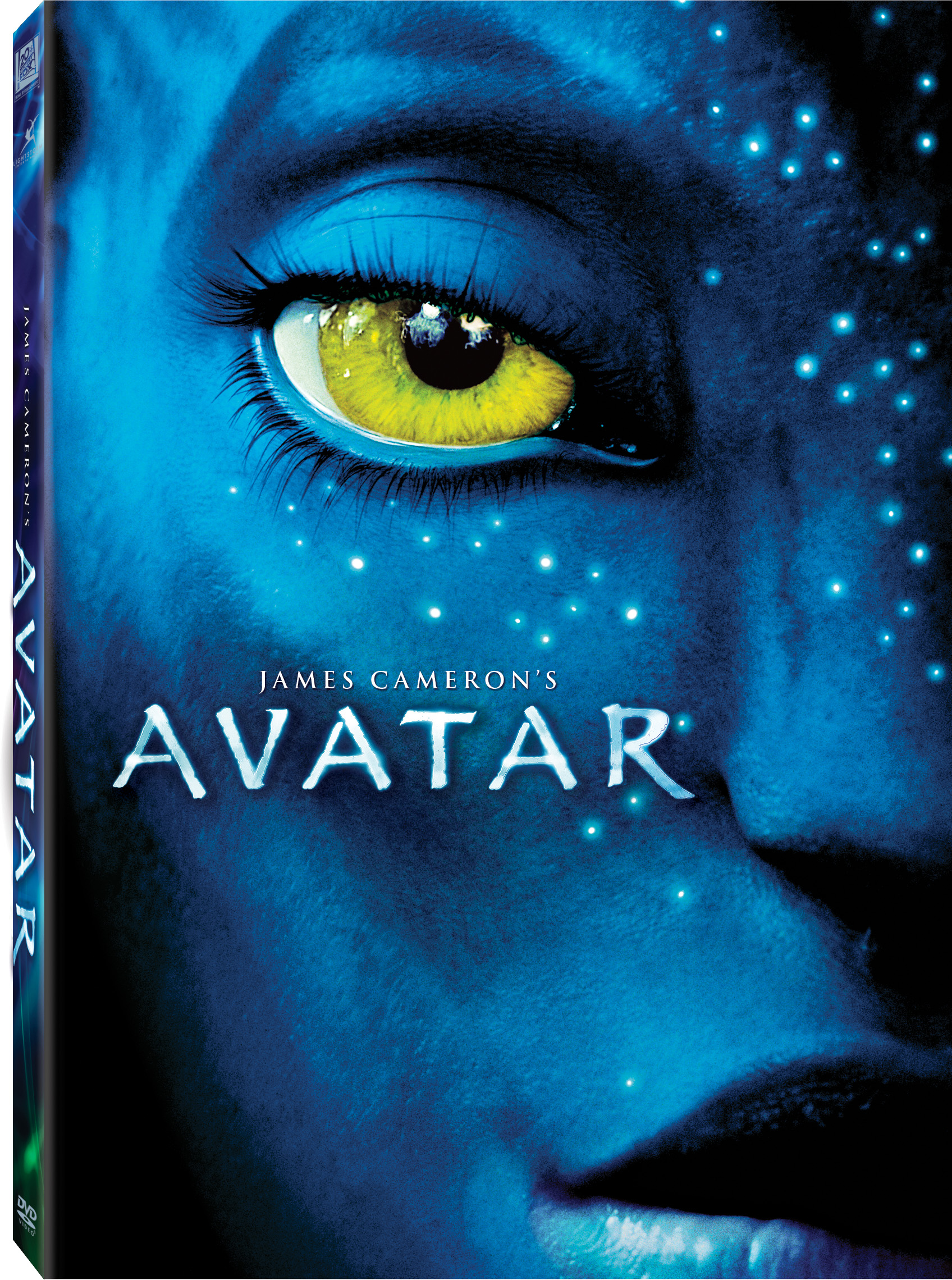 There’s something to be said for immersing yourself in a new world, letting yourself discover new life forms and new civilizations. Going where no man has gone before is one reason we pay out bucks and attend big screen presentation. James Cameron delivers on that expectation with [[[Avatar]]], the lushly-produced science fiction film that recently was released on Blu-ray by 20th Century Home Entertainment.

Pandora is a colorful world, looking nothing like Earth and yet has a vibrant ecosystem with intelligent life that has found harmony with the flora and fauna. The worst thing that ever happened to them was being discovered by mankind.

By the 2040s, we’re told Earth has ruined its ecology and was a dying world so people needed to spread out, find new resources to let the billions live until solutions could be found. A new mineral discovered in abundance on Pandora brings ship after ship as man invades a new frontier, threatening a way of life.

While this has been an engaging theme in fiction for decades, Avatar offers us nothing new on the subject. The story has been reviled and ridiculed because it evokes memories of better versions of this same story, most notably Dances With Wolves, but even that Kevin Costner epic was retelling an old tale.

Cameron put all the money on the screen. Even on home video, Pandora is a rich world that moves and breathes with grace. The logical extrapolation of technology looks great down to the tiniest of details.

And again, this is why the story fails us so completely. On the one hand we enter an alien world and see compelling imagery and then on the other, we watch every stock cliché and story point telegraphed because of its utter familiarity. While sitting at home seeing the film for the first time, my wife and I were calling out what was coming next because it was so obvious. James Horner seemed equally uninspired, repeating elements of his Glory soundtrack.

There’s a reason Jake, our hero, was only a corporal: he sucks as a strategist.  The final assault to protect Pandora from the humans wasted so much life because he didn’t use the geography and geology to his benefit.

When Colonel Kilgore, I mean Colonel Quaritch, suits up to take on Jake, I uttered, “We have gone from a Cameron film to a Bruckheimer film” and the utterly unnecessary final battle was saved from being too much on-the-nose by Neytiri delivering the killing blow on behalf of her world.

By being given nothing real to play, the performers went through the motions and did the best they could but no one performance stands out as being particularly good or memorable.

Similarly, the Blu-ray had one of the sharpest transfers I’ve ever seen and it made me miss seeing Pandora projected large and in 3-D. The Blu-ray/DVD combo pack lacks a single extra (not even the trailers) so no doubt some collector’s set is in the offing.

On the other hand, the thin and flat story made me equally happy I didn’t shell out extra bucks for what is ultimately a disappointing experience because the finished product came nowhere close to its potential.