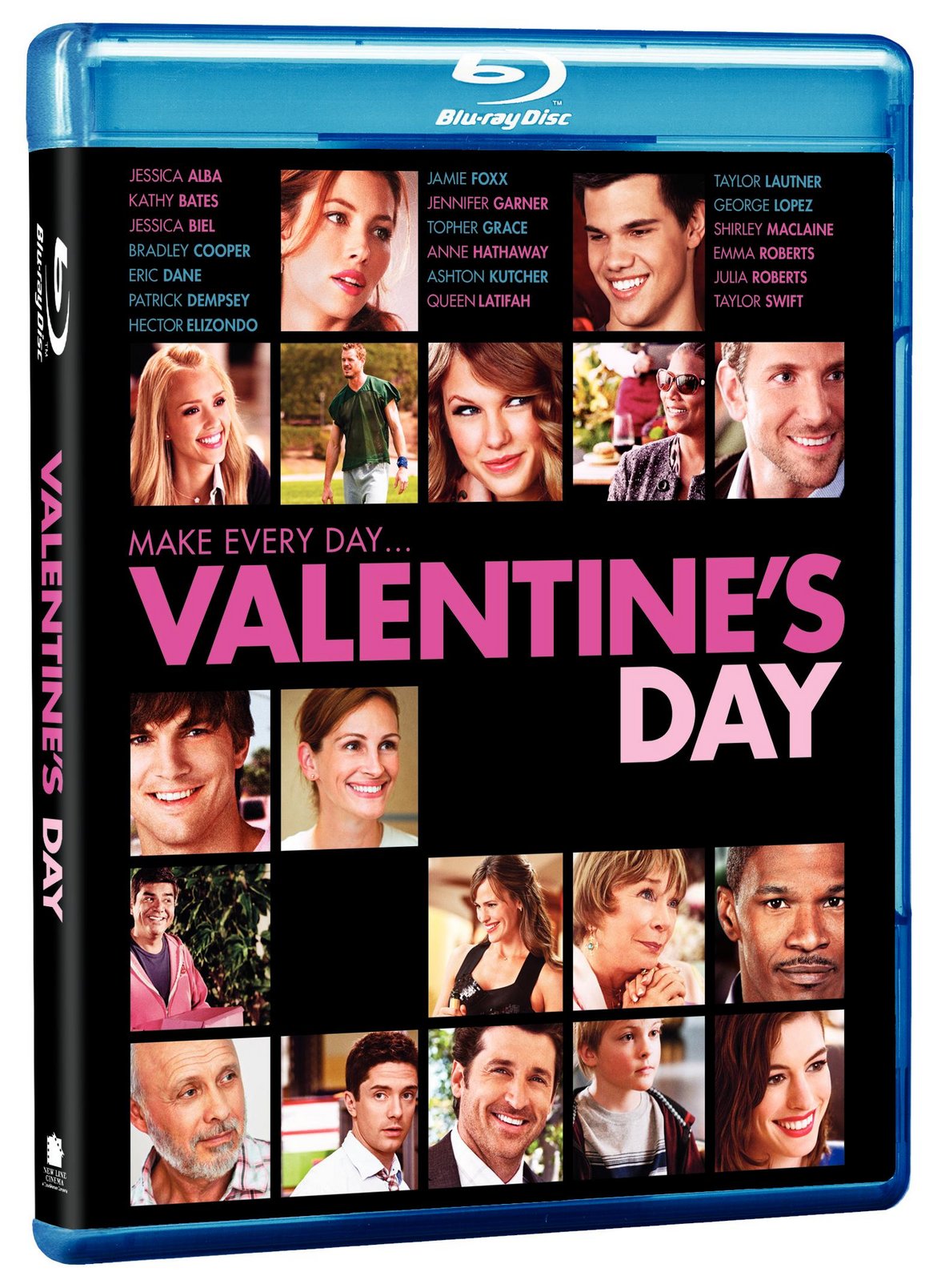 As a storyteller, Garry Marshall’s credentials include some of the finest character-driver television of the 1960s. This success with [[[The Dick Van Dyke Show]]] and [[[I Spy]]], among others, led to his chance to produce and direct sitcoms and then feature films. Along the way, he built a reputation as a great person to work for, earning him endless loyalty. His films grew in sophistication without losing the heart and soul, as seen when he turned $3000 into [[[Pretty Woman]]].

With the passage of time, though, it has become clear that while a beloved figure, he has lost sight of the strong and individualistic characters he used to surround himself with. As a result, his more recent offerings have been softer, less interesting, and far less commercially relevant.

When viewers saw the marquee ensemble he assembled for [[[Valentine’s Day]]], it was a guarantee that people would come and see their favorites. There were big names for every demographic from Emma Roberts and Taylor Launter for the tween set to Shirley MacLaine for the seniors. Unfortunately, when we bought our tickets and popcorn and sat down, we were treated to a watered down, predicable story.

The film’s biggest problem is that it poorly compares with 2003’s [[[Love Actually]]], which has become a cable, DVD and sleepover staple. That film focused on a far small cast with much stronger storylines for everyone.

Watching Valentine’s Day on DVD, out tomorrow from Warner Home Video, you are just a tad surprised by how some of the characters intersect but not by what they do. Every storyline is telegraphed and every character is a stock type, yanked from Central Casting.

Katherine Fugate’s story may feel sprawling and at the same time intimate, it also fails to surprise. More, it fails to show us anything but a narrow demographic which was upper middle class to the wealthy. George Lopez, playing the lowest paid character in the film also had the strongest romance and shortest amount of screen time to demonstrate it.

Her story also has logic-defying plot holes such as Jennifer Garner’s 5:30 flight from Los Angeles to San Francisco and yet was able to get humiliated, return to the airport and manage to crash the early dinner seating at a posh LA restaurant.

Several actors were criticized for walking through their parts but then again, when they were given nothing to work with, it’s clear they were there out of love for Marshall. Garner and Anne Hathaway give two of the most honest performances while Taylor Swift shows us what a good singer she is. Even Marshall’s go-to actor, the great Hector Elizondo, gives a fairly rote performance.

This disappointing film comes in the standard combo pack with Blu-ray, Standard DVD and digital copy in a nice package. The Blu-ray video and sound were top-notch, which let us enjoy the excellent sound track. Blu-ray extras include an extensive number of deleted scenes, none of which make the story any deeper or more satisfying, while The Garry Factor clearly demonstrates why people signed on to make this sad effort. The Blooper Reel, a Jewel music video, and The Stars Confess Their Valentine’s Day Stories round out the nice assortment of extras.