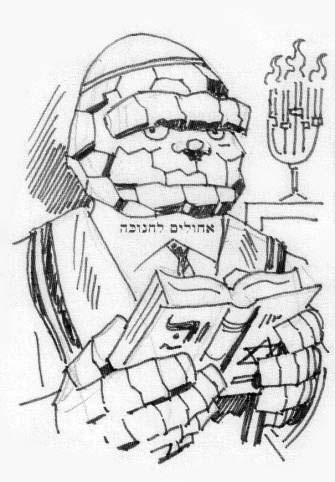 A round-up of items from the last few days…