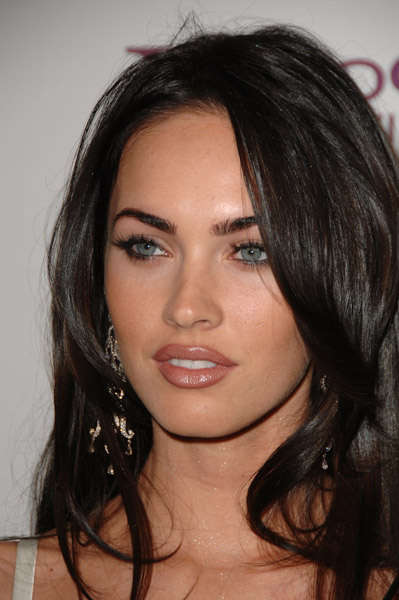 Since this year’s tragic death of comic creator Micheal Turner, many of his projects that were in production were put to rest, but recent news came through that the film adaptation of Turner’s acclaimed series Fathom may have gotten some new juice.

The film has been in production since late 2001, when James Cameron’s Lightstorm Entertainment owned the rights. Things were in limbo for a while, and according to IESB, the film was recently acquired by 20th Century Fox, to be produced under their independent department Fox Atomic. The studio is currently putting the franchise out to several writers that they are hoping would revamp the script for use as a genre vehicle for Megan Fox. Those know Fox from last year’s Transformers, playing opposite Shia Lebouf, and sources say that she has officially signed on to the project as lead character Aspen.

For those unaware, Fathom is about Aspen Matthews, an young amnesiac who is found aboard a cruise ship which arrives 10 years after it was thought to have disappeared. She is adopted by naval officer Captain Matthews and while growing up, develops a unique fascination with the ocean. Aspen’s love for the water only grows, as she excels in swimming and even won the gold for her Olympic swimming team. Aspen later uncovers that she’s not human, but a member of the world of the Blue. She later discovers her great water-based powers and uncovers her whole history.

Fathom was originally published by Top Cow Comics in 1998 and finished the first volume in 2002. It was then taken up by Turner’s own publishing company Aspen and is currently being released with Volume 3 #1 debuting on August 6 of this year. You can also see Megan Fox next in How to Lose Friends & Alienate People out this year and returning as Mikaela Banes in next summer’s Transformers: Revenge of the Fallen. She will also be seen next year in Diablo Cody’s Jennifer’s Body.