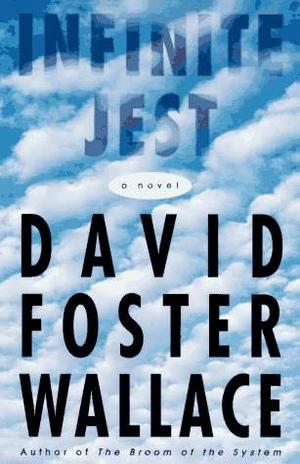 David Foster Wallace, the novelist, essayist and humorist best known for his dark and ironic wit was found dead  Friday night at his home in Claremont California,  according to the Claremont Police Department. He was 46. Wallace’s wife found her husband had hanged himself when she returned home about 9:30 p.m. Friday, said Jackie Morales, a records clerk with the Claremont Police Department.

Wallace is mostly known for his sprawling and ambitious novel  and won praise from critics and devotees for his darkly funny, deeply serious work in The Broom of the System, Girl with Curious Hair, Brief Interviews with Hideous Men (recently adapted for film by Wallace & Jon Krasinski) and Oblivion. The title essay of the collection A Supposedly Fun Thing I’ll Never Do Again is–in this writer’s opinion–the funniest and most poignant published pieces in years and anyone wishing to celebrate Wallace’s wit and talent should read it at least once.