11 Superheroes That Look Like Supervillains: No. When one of them is called "Evil Ernie" and is, from your own article, "tasked with killing all of humanity" I don’t think he qualifies as a superhero.

From FailBlog: well, think of it as a strange kind of crossover.

Colleen Doran provides the most useful post of the day: how freelancers can get health insurance, complete with links and her own insurance stories. Just because you haven’t got an exclusive deal with one of the big publishers, you don’t have an excuse. Now if someone would take the time and do a similar post on freelancers and life insurance…

Wanted: pre-1965 money for time travel. So if the market is suddenly glutted with mint condition early Marvels, you’ll know why.

Via John Cole: One of the largest and most photographed arches in Arches National Park has collapsed. Wall Arch collapsed sometime late Monday or early Tuesday. The arch is along Devils Garden Trail, one of the most popular in the park. For years, the arch has been a favorite stopping point for photographers. 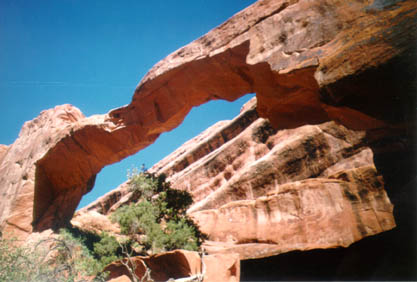 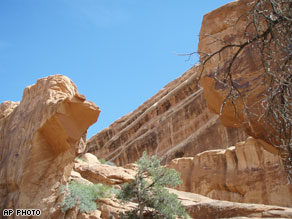 Not pictured: the coyote at the bottom of the ravine with the defective Acme product.
Share