Another ‘X-Men’ Movie on the Way? 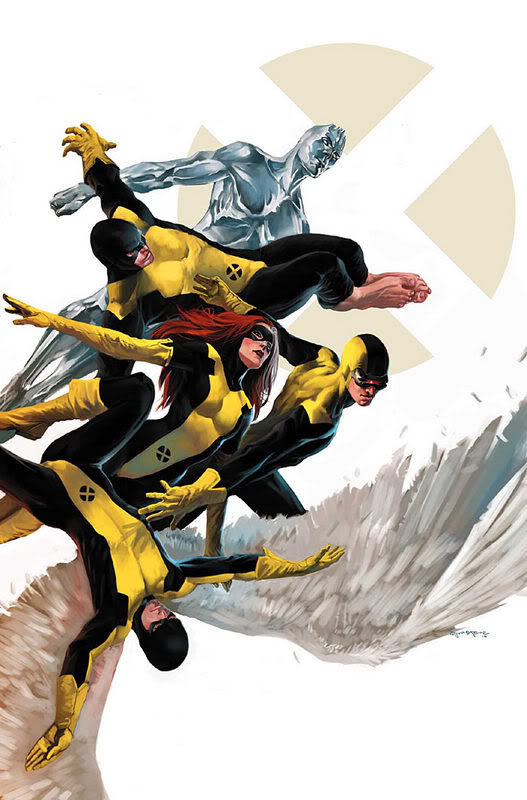 It seems X-Men Origins: Wolverine might not be the only X-Men spinoff movie in development.

There are a few telling signs that Fox is working on X-Men: First Class, according to a story on Superhero Hype.

An interesting listing at Production Weekly caught our eye – "X-Men: First Class." Could 20th Century Fox be developing a movie based on the series written by Jeff Parker and pencilled by Roger Cruz? Or are they using the title of that comic for their proposed Young X-Men spin-off?

The story also notes that if you try going to www.x-menfirstclass.com, you end up right here.