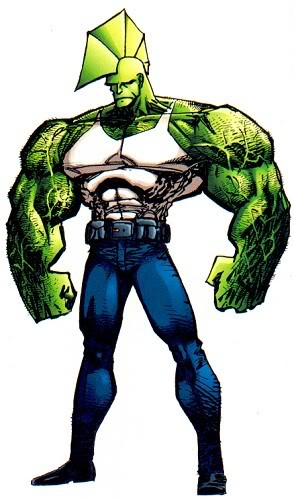 It’s been a big week for Image, which started early on Comic-Con with the revelation that Robert Kirkman is joining the publisher as a partner.

Friday brought word that all the Image founders (minus Jim Lee) will be joining together on a six-issue miniseries called Image United. They’ll be providing art, while the story comes from Kirkman.

Comic Book Resources caught up with Kirkman, who explained a bit about the project (which scores an amazing 100 on the Probable-Delayometer):