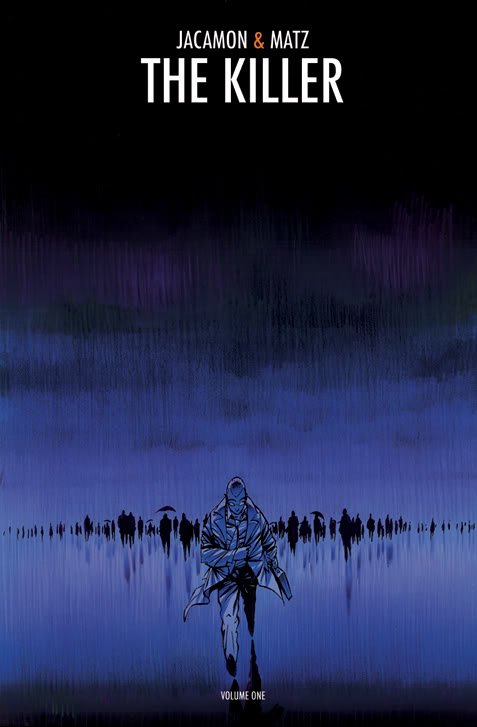 One of the biggest Cinderella stories in comics publishing has been that of Archaia Studios Press, which began primarily as an outlet for the projects of co-founders Mark Smylie and Aki Liao and exploded with the success of series like The Killer and Mouse Guard.

Not too long ago, ASP announced a big slate of upcoming books. This morning, they made a far different announcement: Liao is leaving the publisher "for personal reasons" and efforts are being made to transition into a larger operation.

Though this isn’t necessarily good news — the publisher acknowledges struggles to get books out on schedule — it is very nice to see ASP handle the shakeup in such an open way. From the release:

Ken Light, an investment banker at the DAK Group specializing in small to mid-size company divestitures, sales, and acquisitions, will be assisting ASP in the search for an outside investor or strategic partner to acquire Aki’s stake in the company.

As part of the reorganization, the company will also take the opportunity to address internally the publishing delays that have plagued it of late to ensure a smooth schedule that satisfies not only its own standards but also that of its creators and the expectations of fans and retailers.

“Our growth in the last year has clearly strained our workflow capacity,” said ASP co-publisher Mark Smylie. “Lateness has historically been a problem with many creator-driven and creator-owned titles, but our own workflow issues have exacerbated the situation. We are as frustrated with our struggle to get books out on time as, I’m sure, are our readers, and we want to make sure we come out of the reorganization with a better workflow and solicitation process model. So while there will be some further delays in the release of recently solicited titles as we restructure, we also want to make sure we emerge in the next few months from our reorganization with a release schedule that we can hit on a regular basis, as guaranteed as possible. We can only ask that our many supporters, retailers and fans alike, be patient with us during this time.”